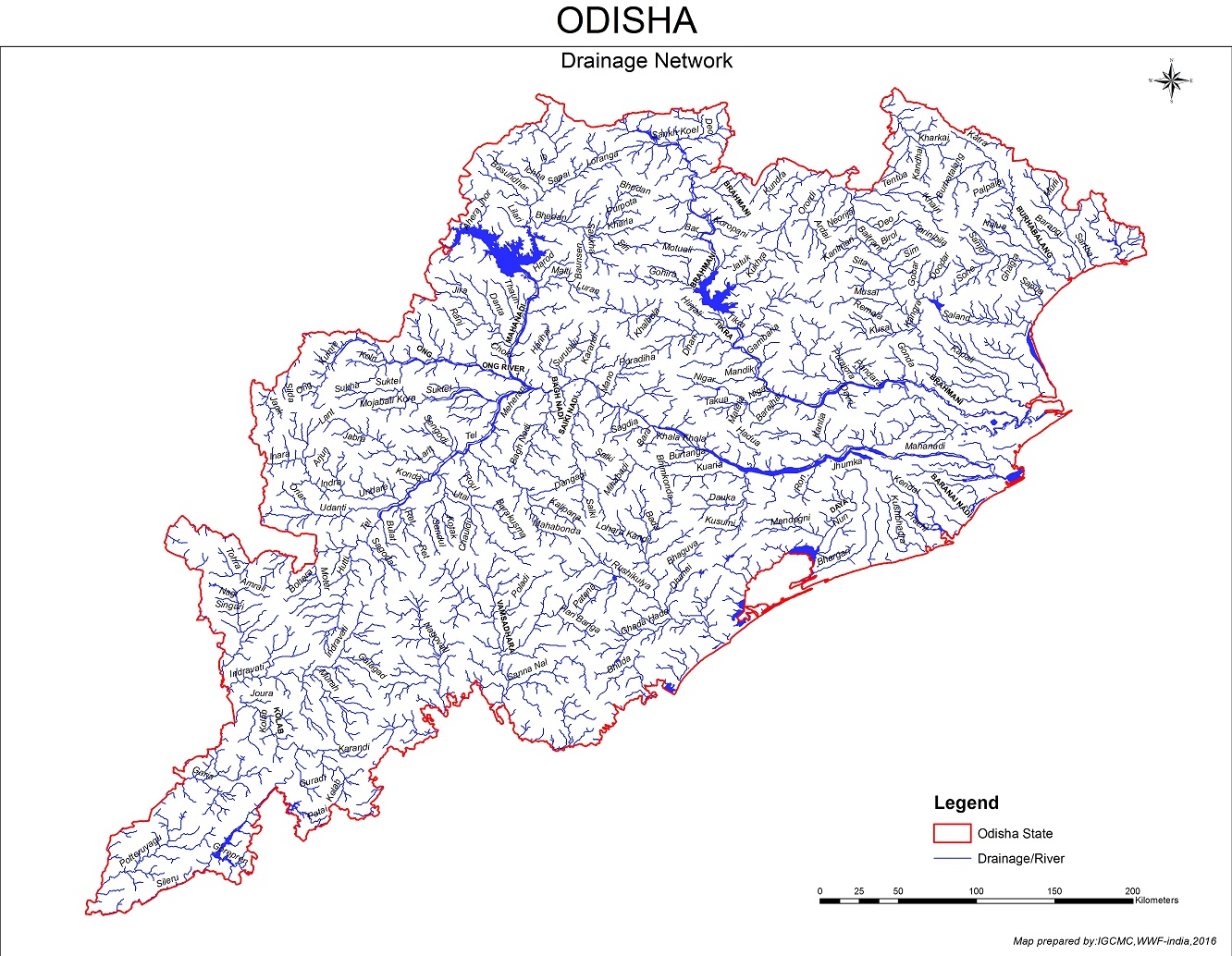 This report was commissioned for India Rivers Week 2016.  Its a short description of a detailed report which can be seen here Odisha Rivers Profile

The 2011 Census established the State‟s population at 41.9 million, 16% of which lived in urban centres. The average population density is 270 persons per km2, compared to 382 for India.  Odisha is a land of possibilities. The State is endowed with bountiful of resources, people, land, water, forest, minerals and other minor resources. The State is divided into 30 districts, of which Mayurbhanj is the largest (1042km2) and Jagatsinghpur the smallest (197km2). The districts are subdivided into 314 CD Blocks. There are 58 sub-divisions and 171 tahasils. According to 2001 census there are 51,349 villages and 6234 Gram Panchayats.(ORISSA STATE WATER PLAN, 2004).